We would like to wish our longest serving employee Billy Allan the very best in his retirement. Billy’s worked as an Excavator Machine Operator and has been part of our team for over 40 years. 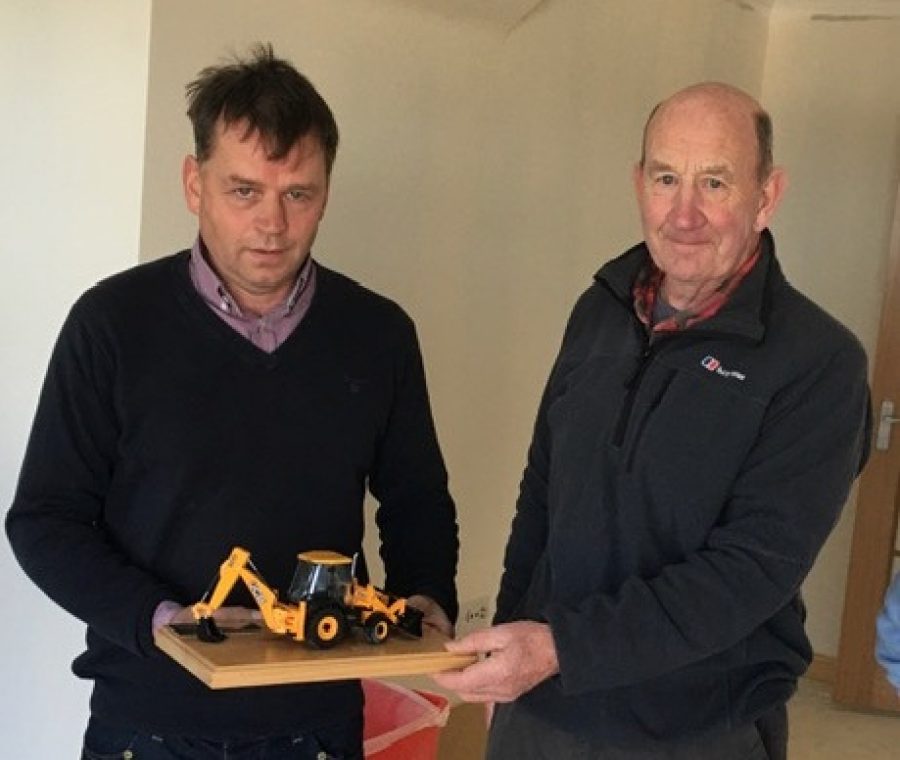 Pictured is Billy receiving a memento of his time with Malcolm Allan from Director Bruce Allan. Bruce said: “Whilst Billy is not a direct relation, he has very much felt like part of the family over the last 40 years. His work ethic has been second to none and we will really miss not having him around on site. We really wish him the very best in his retirement.”